An Irish company’s software will be in orbit on Saturday when Elon Musk’s SpaceX and NASA launches a joint manned mission to the International Space Station.

Dublin-based Skytek’s IPV Tablet system will used to provide advanced astronaut support on the International Space Station (ISS). With the system, astronauts will have access to over 14,000 operational procedures, which support all operational activities on board. When the SpaceX Dragon capsule docks to the station, the astronauts on board use IPV procedures to support the safe operation of the capsule with onboard systems.

With astronaut’s time being so valuable any efficiency improvements for task execution that can be achieved is of major significance.  Skytek has built the latest version based on the specific needs of astronauts, commercial operators and procedure authors which streamlines and optimises astronaut’s workflow.

“It’s very exciting to see our software being used in ISS missions, not least a pioneering one like this,” said Skytek CTO Dr Sarah Bourke. 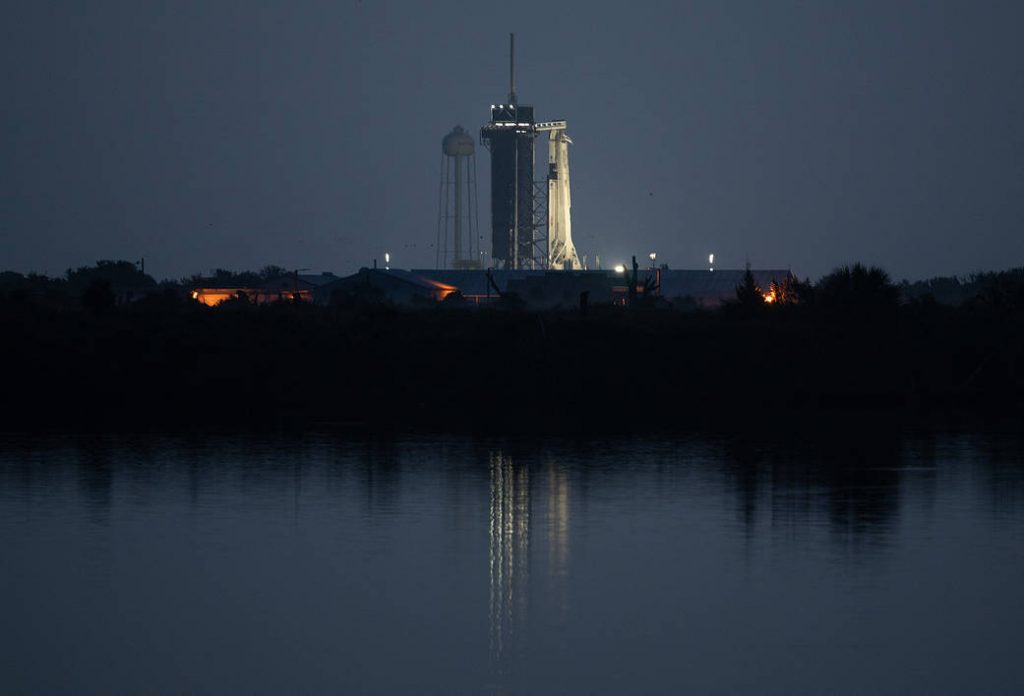 The launch this weekend under NASA’s “commercial crew program” will be the first time a private company has conducted a manned mission to the station.

With the ISS now a destination for commercial vehicles from both SpaceX and Boeing, new software solutions are required to support these commercial companies and related space activities. The ISS provides a unique technical platform in space for Skytek to build and provide new advanced technologies to astronauts ranging from the latest Augmented Reality, Virtual Reality, through to mobile and web applications said Skytek CTO, Paul Kiernan.

Skytek have been working directly with NASA to develop the software that will support these commercial businesses as they begin manned missions, said Bourke.

SpaceX, also known as Space Exploration Technologies Corporation, is a private space transportation company and aerospace manufacturer headquartered in California. Founded in 2002 by Elon Musk, also known for ventures such as PayPal and electric car pioneer Tesla Inc. SpaceX’s achievements include launching the first ever privately funded liquid-propellant rocket to reach orbit and being the first private company to successfully launch, orbit, and recover a spacecraft, as well as the first private company to send a spacecraft to the International Space Station.

The launch will also be the first mission to the ISS to launch from the US in almost a decade.