While sailing from Bremerhaven to Kolvereid with an ETA of 04th Apr PM weather deteriorated on the 04th Apr with head winds of up to 45 knots and high waves of up to 10m in height, which caused the ship to lose propulsion. React tracks the ship drifting towards Norway coasts.

To connect with our expert analysts email info@skytek.co2 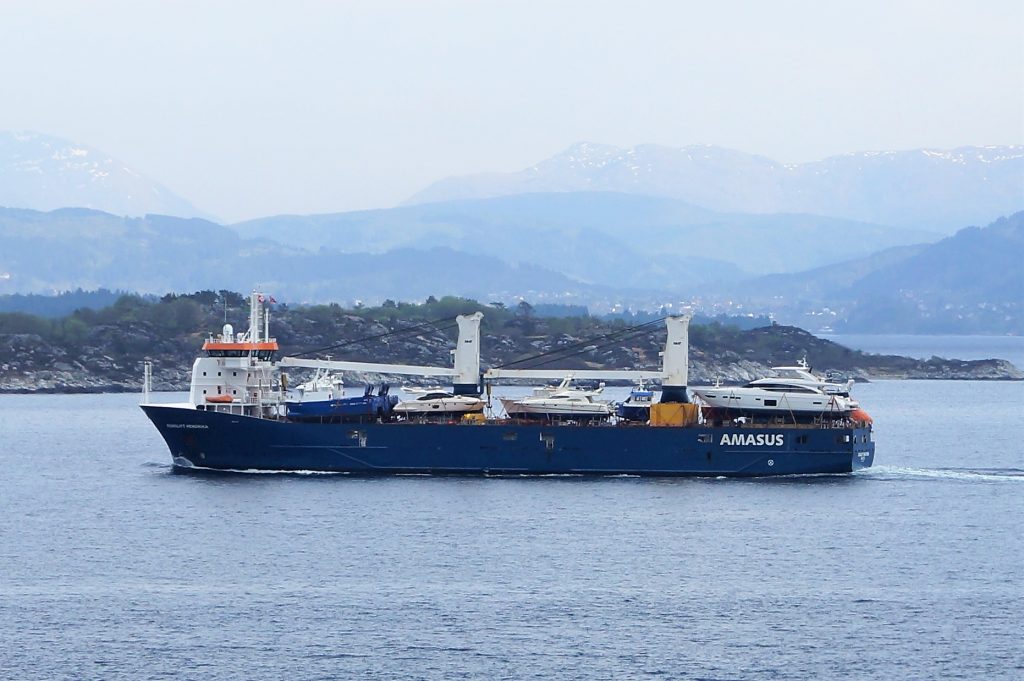