On the night of December 10-11, 2021, an outbreak of powerful tornadoes tore through parts of Arkansas, Mississippi, Missouri, Kentucky, Tennessee, and Illinois, killing dozens of people and leaving wreckage over hundreds of miles.

The Kentucky region was most affected, with more than 80 confirmed dead. Extensive property damage has been reported, possibly making the storm the deadliest since 1890, when 79 people lost their lives in an area around Louisville.


The report shows that one tornado travelled 240 miles across four states, giving the tornado the nickname “Quad- State Tornado”.

The Storm Prediction Center (STC) of the National Oceanic and Atmospheric Administration (NOAA) has released a map showing more than 38 tornadoes being active during the night of 10 to 11 December 2021.

Skytek has used pre and post-event satellite imagery to highlight the damages after the passing of the tornados in the affected areas, as shown by the images below: 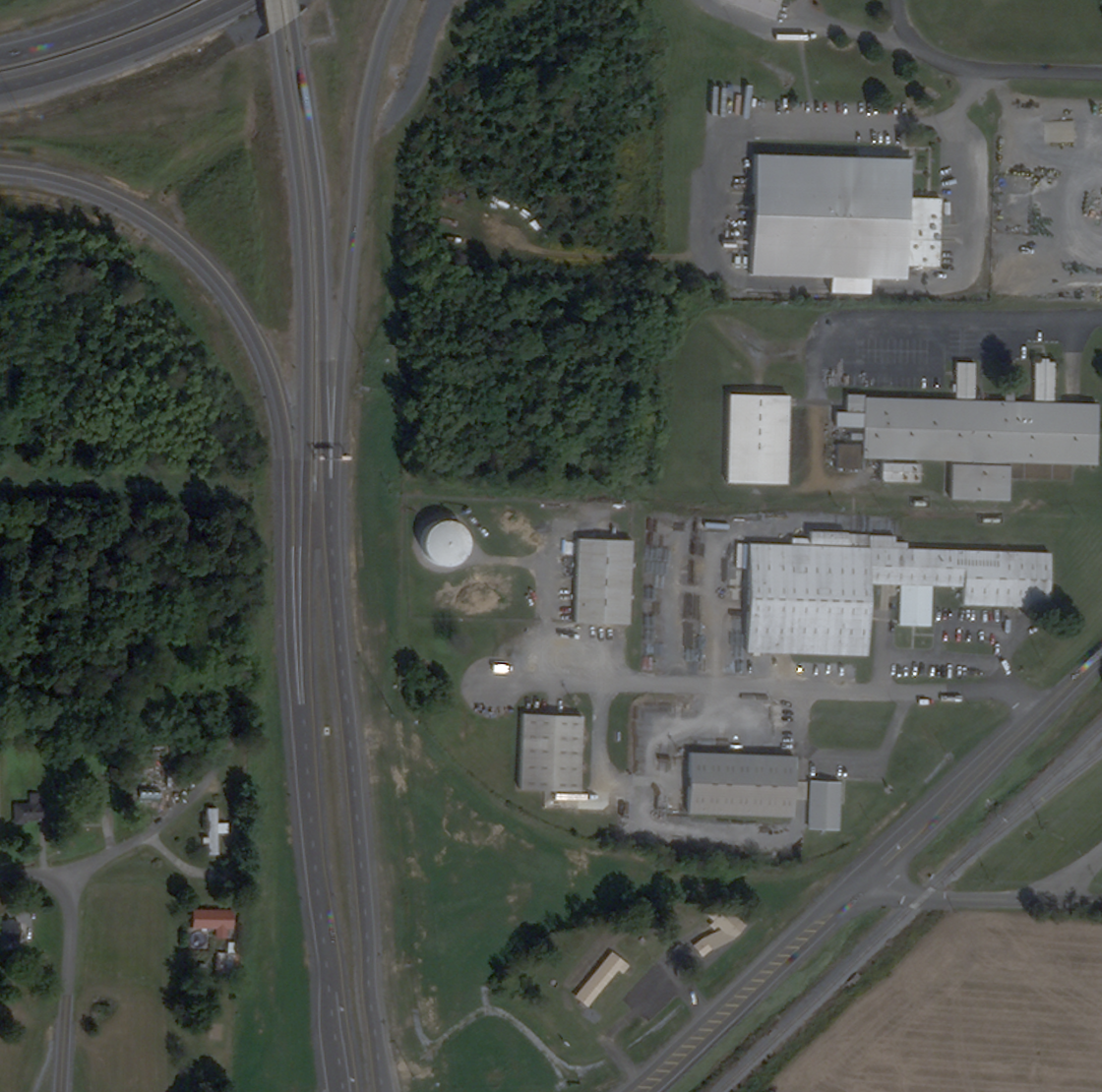 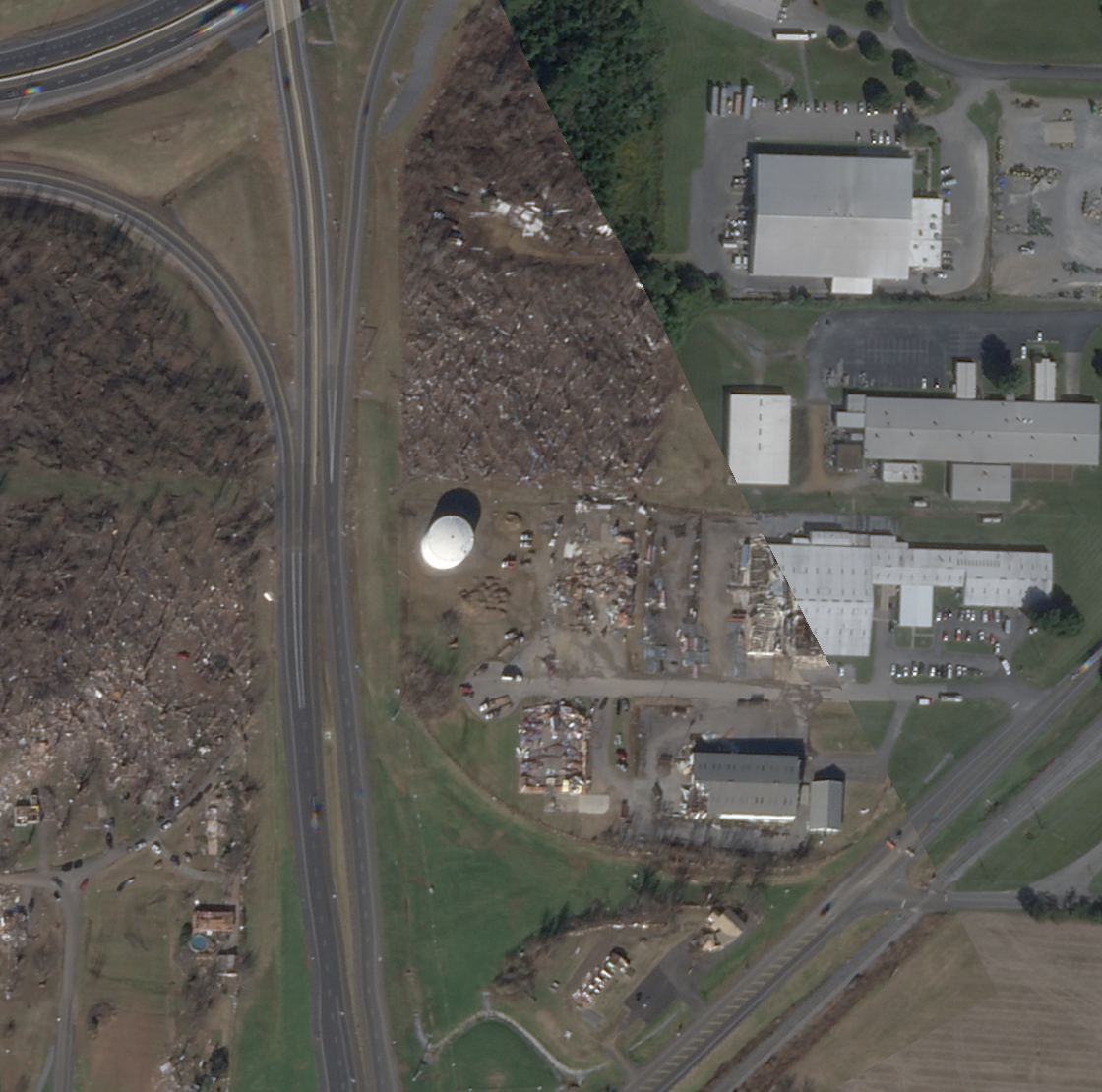 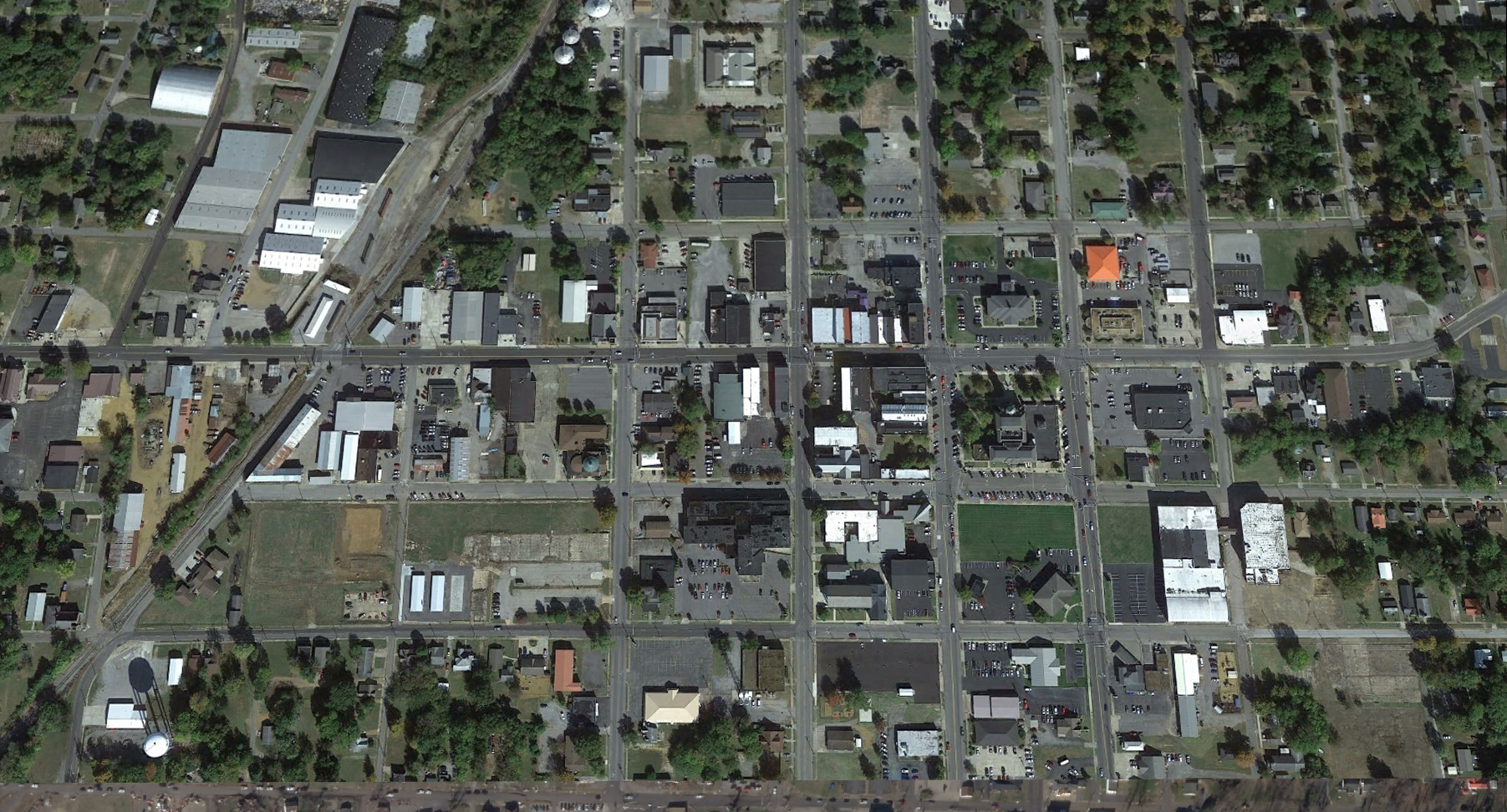 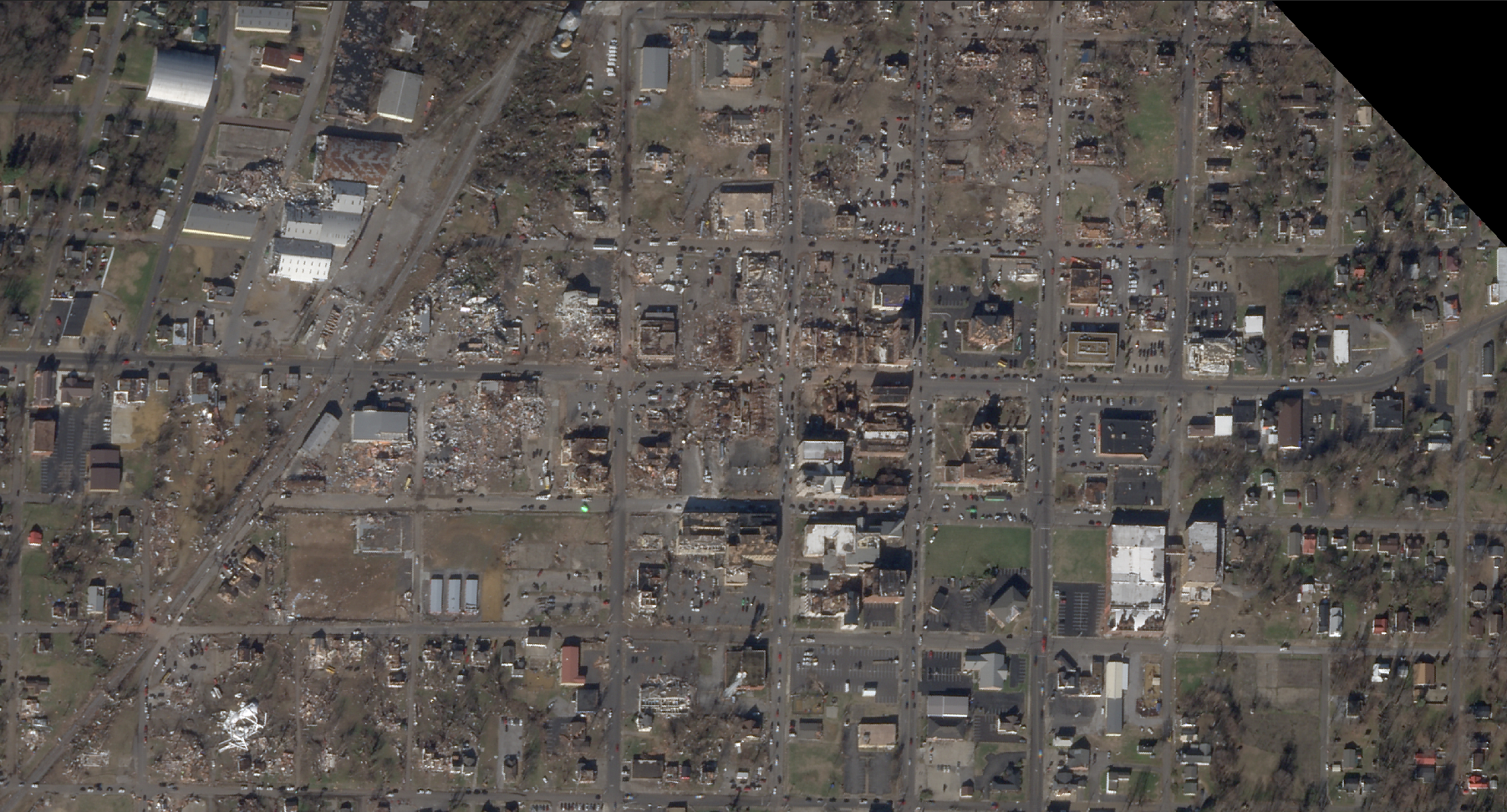 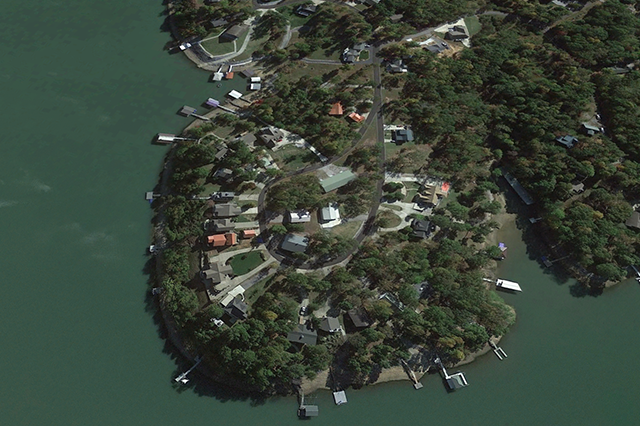 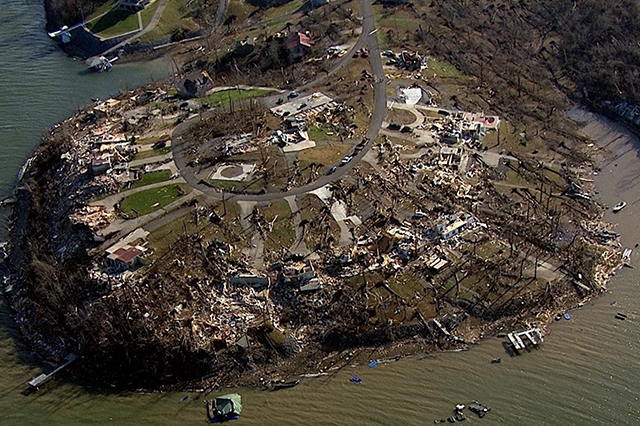 Drone images of Cambridge Shores, Kentucky on the 27th September 2021 and on the 12th of December 2021