Skytek is an award-winning software company specialising in creating innovative solutions for a range of complex and demanding industries.

Our Vision, Mission and Values

With unparalleled expertise in the Space environment, Skytek can boast decades of engagement with NASA and the European Space Agency and has developed intelligent software solutions for many other industries, including marine transportation, disaster response, aerospace, defence and insurance.

We design and develop innovative and specialist software for a range of demanding industries, from spaceflight to insurance.

Dr Bourke was recognised by the EU as one of Europe’s leading innovators when she was awarded the EU Prize for Women Innovators in 2016. During this process, she was recognised for her leadership and commercial success in pioneering groundbreaking space technology.

On a day-to-day basis, Sarah works with leading research organisations like the European Space Agency (ESA) and NASA and growing the Skytek brand.

Sarah is a Trinity College Dublin PhD graduate and worked at leading universities and governmental agencies before co-founding Skytek Limited.

As CTO, Paul oversees the architectural design and management of a high calibre technical team. Paul is a universally recognised authority within the space domain and is a regular speaker at Space and Security International conferences. Paul has a First Class B.Sc Hons. (Computer Science), awarded by University College Dublin.

NASA has duly acknowledged Paul’s expertise and commitment to excellence. In 2014, Paul was presented with an International Space Station (ISS) award for his outstanding technical leadership and innovation on the IPV system. Also, he received a Recognition of Excellence Award at the ISS conference in Munich, Sept 2015.

Skytek’s dynamic team have awards from the EU and NASA for outstanding innovation and technical development. 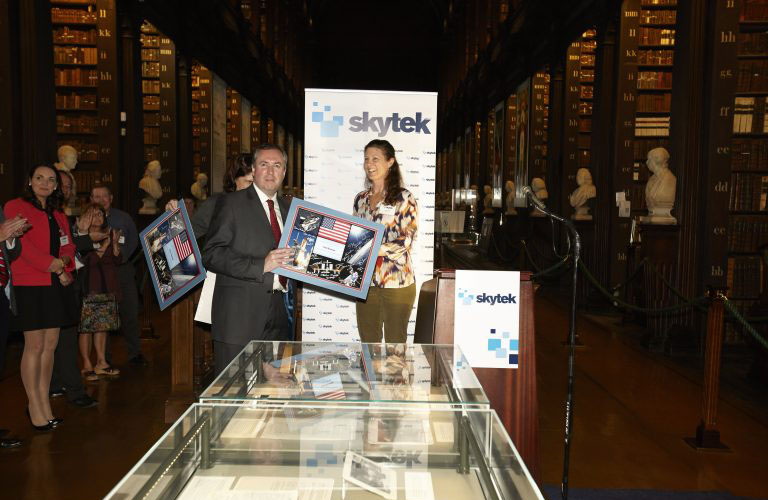 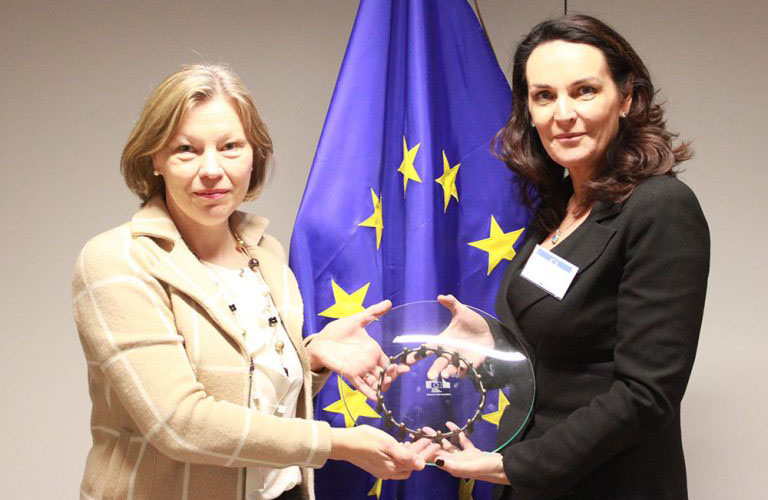 Stay up to date with the weekly round-up of news and ...