In his opening speech, Richard Meade, managing editor of Lloyd’s List said ‘Each year at these events I stand before you and explain that the Lloyd’s List Awards are more necessary than ever, precisely because they reward successful endeavour in the face of seemingly intractable problems. But I also think that this collective view of excellence and endeavour has a more practical purpose. Sharing ideas is not just a good idea – it’s a question of survival.’

Our judges were impressed by the scope and scale of innovation on display in this winning entry. Skytek is harnessing big data analytics and satellite technology to provide customisable solutions to monitor marine, port, war, and energy related exposures – and ultimately to support more effective underwriting and risk evaluation. Even in the fierce competition amongst insurtech providers, this stood out as an important development in managing marine risk.

The awards were attended by 400 industry professionals and were hosted by Hugh Dennis.

The awards are managed by Lloyd’s List – leading maritime commerce since 1734.  – Lloyd’s List provides information, analysis and knowledge for business decision makers in a changing and increasingly complex shipping environment. 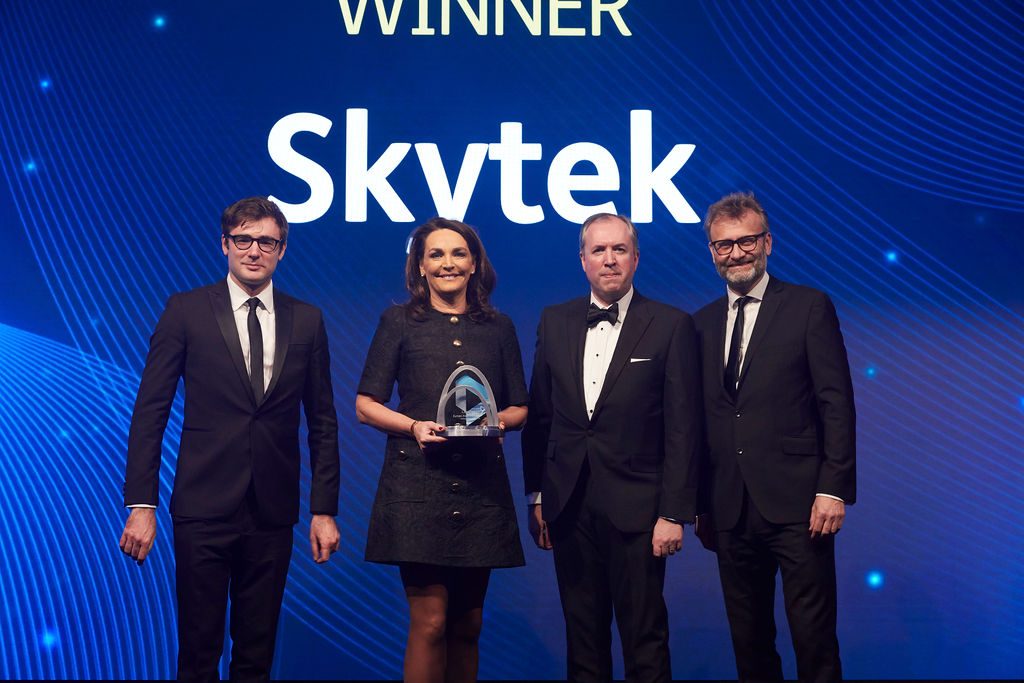 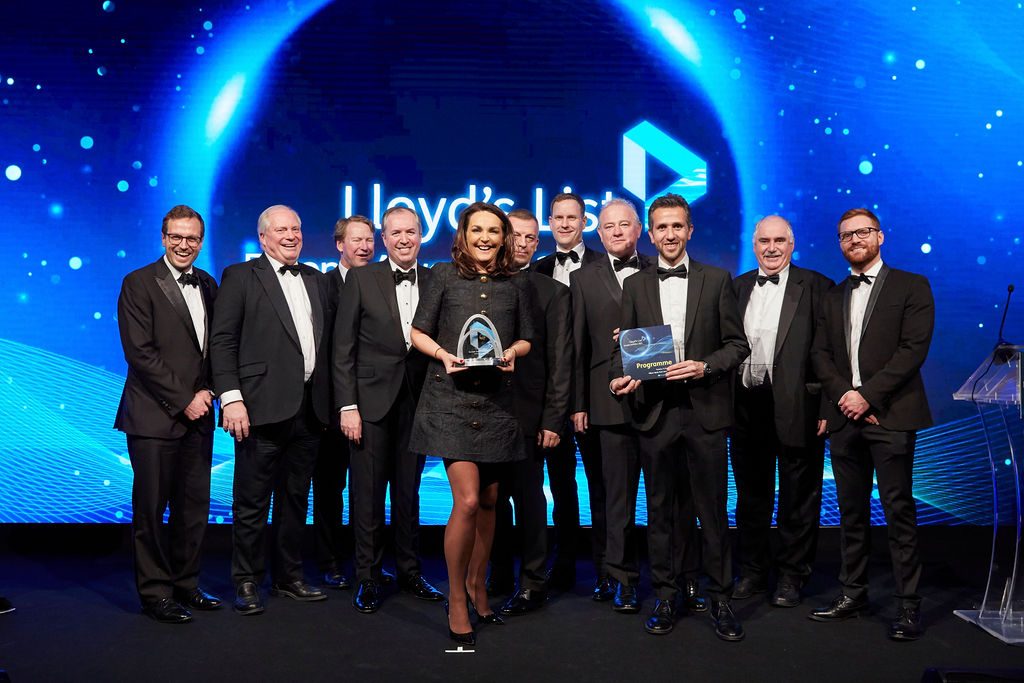